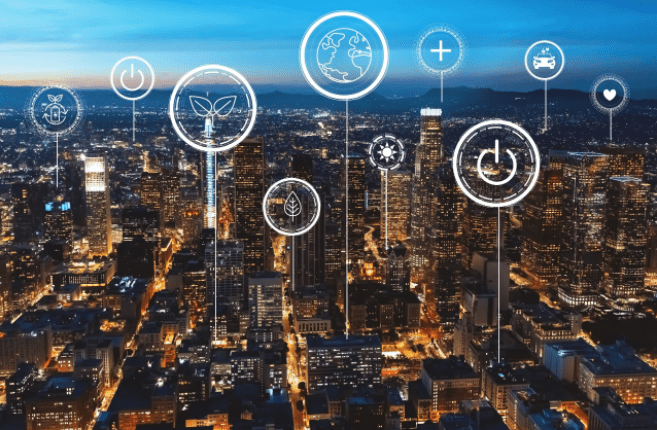 The report, ‘Building to net zero: costing carbon in construction’, published by MPs, criticises the government for focusing too much on reporting energy efficiency and lacking the impetus to mandate reporting on embodied carbon emissions for the whole life of buildings. It also warns that ‘no progress has been made towards achieving net zero targets in the built environment’.

Commenting on the report, Jeff Dewing, CEO of Cloudfm Group, said: “A more holistic approach to reducing carbon emissions from the built environment is welcome. However, we must be clear that while building to net zero is important, it’s also vital to manage the outputs of offices and homes.

“IoT technology is advancing rapidly and will be essential in reducing carbon emissions over the next decade. Our own studies have shown that the data generated by our sensors can be used to transform behaviours to save energy and reduce emissions radically.”

The report recommends that mandatory whole-life-carbon assessments should be introduced by the end of this year for all buildings above a gross internal area of 10,764 sq ft and proposes the establishment of progressively ratcheted carbon targets for the built environment, and states that changes should be introduced no later than December 2023.

We have developed patent-pending technology that uses IoT to monitor devices. The Mindsett sensors use electrical harmonics to report energy consumption and predict failure before it happens.

Extensive trials in the hospitality industry and NHS have shown the technology, when combined with behavioural science, reduces energy consumption by 20%. A substantial monetary saving and a significant CO2 reduction.

The technology monitored vaccine fridges for the NHS to ensure temperatures remained within tolerance levels to avoid spoilage. It freed medical professionals to focus on care and resulted in zero loss of vaccines.

The data is provided in an easy to use mobile application that allows users to make early and easy decisions about energy consumption, whether that be turning off the hot water boiler outside working hours or shutting down energy on floors when people aren’t present. It’s an approach that Cloudfm itself has used to significant benefit.