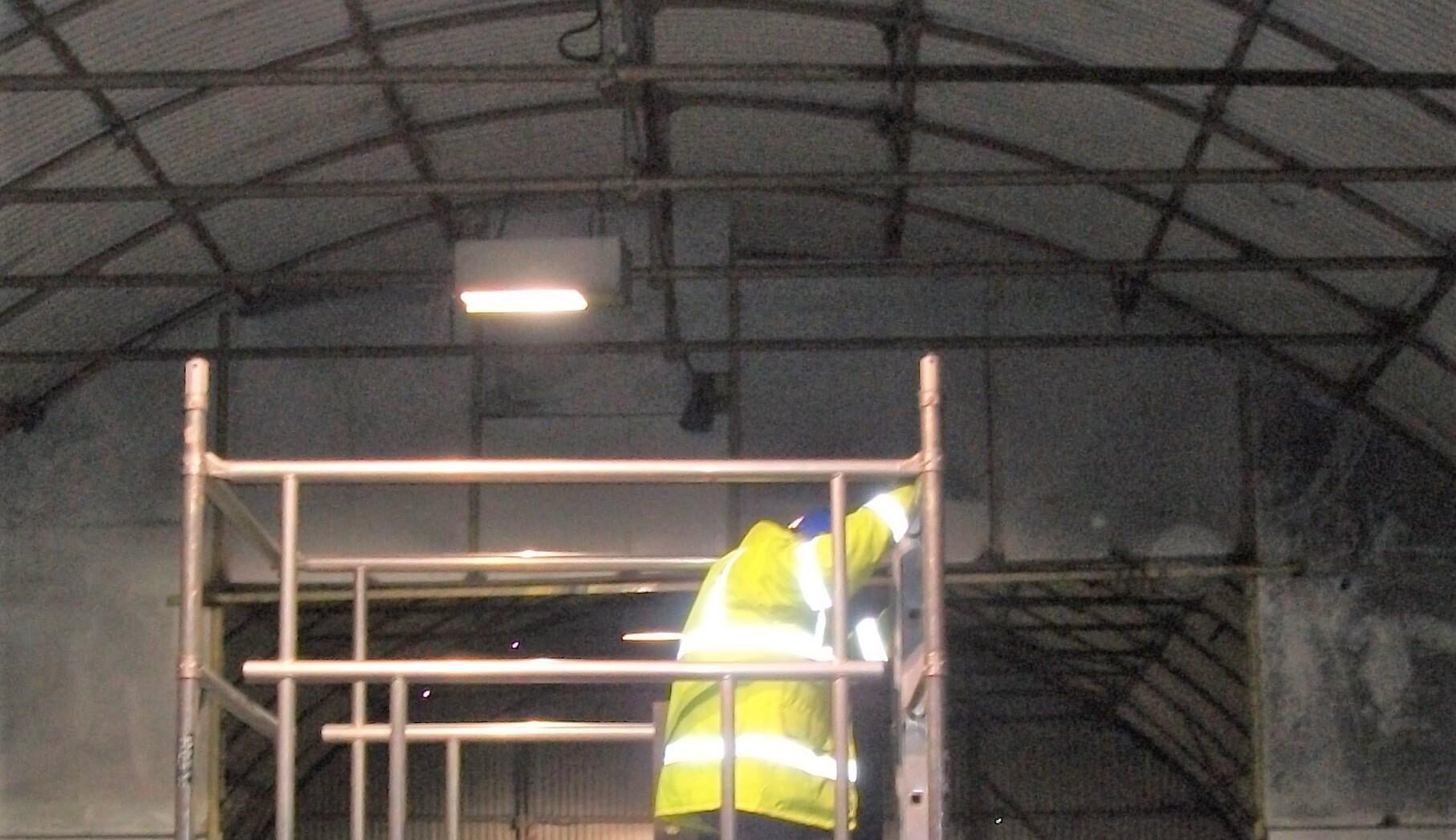 The following news story, published on the IOSH website, is a stark reminder of the great dangers of working at height and the vital importance of taking the proper approach to safety when using access equipment such as mobile towers.

On 15 January 2022 at Cambridge Magistrates' Court, Peter Saunders Builders Ltd was fined £16,000 after pleading guilty to breaching regulation 8 (a) of the Work at Height Regulations 2005, following an incident that saw one of its workers, Sean Harding, fall from height and subsequently die.

The fine was the culmination of four years of investigations and legal proceedings. But while £16,000 might seem like a rather small penalty following an occupational fatality, this particular incident was far more complex than the headline ‘fatality after fall from height’ might suggest.

IOSH magazine spoke to Stephen Hartley – building safety and construction principal inspector with the Health and Safety Executive (HSE) – about the background to an unusual but tragic accident.

‘The original incident occurred on 15 September 2017, when workers for Peter Saunders Builders were trying to level a steel beam that was going on top of a standard-height door lintel. The man who subsequently died was using a low-level mobile tower with its decks set three rungs up – somewhere in the region of five to six feet from floor level – and was using a crowbar to manoeuvre the steel beam to place a sim in,’ Stephen said.

’It wasn’t an overly complicated job but unfortunately Sean snagged his sleeve on the top of the tower and that was enough to unbalance him. The mobile tower only had one guard rail, so in the absence of a second guard rail, he went over the side and fell down to the ground. He was then taken to Addenbrooke’s Hospital to receive treatment.

‘At the HSE, we first learnt about this incident shortly after it occurred because it was reported as an injury in line with RIDDOR. At the time, the extent of injury didn’t warrant investigation – effectively we had only a relatively low-key incident with injuries that needed hospital attention but which weren’t multiple fractures.’

However, the incident was to come back to the HSE’s attention some months later.

Sean stayed in hospital for six weeks and was discharged on 27 October to convalesce at home. Sadly, he was readmitted to hospital with abdominal pain and infection the following month, on 27 November, before developing a blood clot that ultimately led to his death.

‘In January 2018 we received a concern alerting us to the death of the individual in question,' explained Stephen. 'We were asked if we were aware he had died – I think it was one of his co-workers who came to us about that.

’We started to make some enquiries and confirmed that he had indeed passed away, and we also engaged with the coroner. Peter Saunders Builders also reported the injury as a death. It was at that point that we started to investigate the matter because it met the incident selection criteria that we use for deciding what to investigate.’

The decision whether to prosecute, though, took a fair while longer and was only settled in October 2020, following the inquest into Sean’s death.

’The inquest was quite complicated. It wasn’t clear initially if the coroner would conclude that the death arose from the injury from the fall or not,’ Stephen said.

‘The gentlemen who died had had a previous work-related injury, which affected his abdominal muscles and his liver, and therefore the internal injuries that arose from the fall affected him more than they might have affected others. So it was only once we had the inquest in 2020 – delayed massively by the pandemic – that we got to the point where we had a clear connection between the fall, the injury and the death, and we were able to proceed with a decision about prosecuting.’

The HSE investigation concluded that Peter Saunders Builders hadn’t got its selection of access equipment right, or if they did, they hadn’t used it properly.

’They were trying to use this mobile tower underneath some structural steel work and that meant that they couldn’t position the tower in the way that they wished to, and ultimately they ended up using it with just a single guard rail. These towers have screw-in casters, so they could have dropped the tower down, which would have allowed them to get the second guard rail in. The second option would have been to use some kind of prop to lift the steel work and place the shim in,’ Stephen explained.

Because of its role in Sean’s death, Peters Saunders Builders was prosecuted. Due to the company’s small size, the potential fine was set at a starting point of £30,000. However, this wasn’t a case of Mr Harding being a faceless employee – the small family-owned nature of the company and the seriousness with which its management reacted to the incident, saw that fine being reduced significantly.

‘They took it very seriously and they regarded the gentleman who died as a family friend – that was very evident. I’m sure none of them will ever forget this sad situation,‘ Stephen says.

’The key mitigation was that the business had been in operation for 25 years without any issue; we could not fault Peter Saunders Builders for their full support and cooperation with the investigation; and they even had the company director in court. That all saw the fine reduced by £6,000. Then they accepted responsibility and lodged a guilty plea at the very first hearing, which reduced the fine by a further third.

’So those were the reasons why we ended up with, on face value, not a very big fine. Although, it’s also worth noting that, in summing up, the district judge made it very clear that no fine could reflect what had happened to Sean’s family.’

For all of those directly affected, it was a tragedy. For others working at height, this incident provides some important lessons.

’We have to remember, it doesn’t need to be very high to be dangerous and people can die. In my 25 years as an HSE inspector, I have dealt with numerous serious and even fatal incidents that have involved relatively low falls. That’s often where I think people get lulled into a false sense of security,’ Stephen added.

’The second thing to recognise is that it’s vitally important to choose the right piece of equipment for the job and then use it properly. It’s the lower heights that we often take for granted because they don’t look or feel terribly dangerous. They’re not particularly out of the ordinary, but nonetheless, they very much deserve respect.’