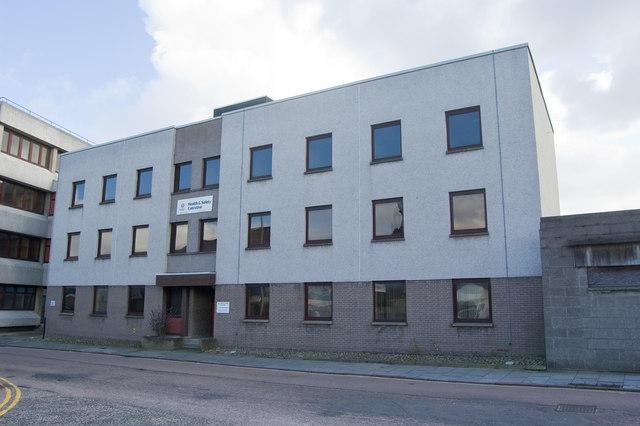 The Health and Safety Executive (HSE) has released the latest statistics (2019/20) relating to workplace accidents. The HSE is a UK government agency responsible for the encouragement, regulation and enforcement of workplace health, safety and welfare, and for research into occupational risks in Great Britain.

In 2019/20, 111 workers were killed at work. In addition, an estimated 693,000 workers sustained non-fatal injuries, according to self-reports. Certain workplace non-fatal injuries (generally the more serious) require reporting by employers to the Enforcing Authorities under the Reporting of Injuries, Diseases and Dangerous Occurrences Regulations (those that result in more than seven days absence from work or specified on a pre-defined list of injuries).

There were 65,427 such reported incidents to employees in 2019/20 (although it is known that RIDDOR defined non-fatal injuries to employees are substantially under-reported by employers, with current levels of reporting estimated at around a half). Despite long term reductions in the number of workers injured each year, the kind of accident profile remains similar year on year.

Almost half of the fatal injuries to workers over the last five years were accounted for by just two different accident kinds – falls from a height and being struck by a moving vehicle.

Falls from a height accounted for 25% of all fatal injuries (an average of 34 fatal injuries per year). Over half of all fall from height deaths over the last five years were in the construction sector (annual average 18 per year).

Of the deaths in the ‘All other accident kinds’ category (average of 14 deaths per year), there were:

About half of all employer-reported non-fatal injuries to employees in 2019/20 were accounted for by just two different accident kinds (similar to earlier years); slips trips or falls on same level accidents (29%) and handling, lifting or carrying accidents (19%). In contrast, these two accident kinds accounted for only 3% of fatal injuries to workers over the period 2015/16-2019/20.

This picture is broadly similar across all the main industry sectors, with the exception of agriculture forestry and fishing, where these two accident kinds accounted for a smaller proportion of non-fatal injuries in the sector (around a third).

Falls from a height, the most common cause of fatal injury to workers over the last five years, accounted for 8% of employer reported non-fatal injuries in 2019/20 (a similar proportion to earlier years).

There is some variation by main industry sector, with the proportion of non-fatal injuries accounted for by falls from a height highest in construction (18% in 2019/20).

As the established trade association and training body for the safety netting and temporary safety systems industry, FASET – Fall Arrest Safety Equipment Testing – occupies a vital place in the supply chain of the construction and FM sectors.

This latest report from the HSE reveals – and underlines – the vital importance of using certified safety systems when working at height. In parallel with this, it is crucial that any operatives using these systems are trained and competent.

FASET exists is to offer a foundation of support for its members with expert guidance, dedicated working at height training and exclusive membership benefit schemes for all, with the intention of promoting a safer way of working.