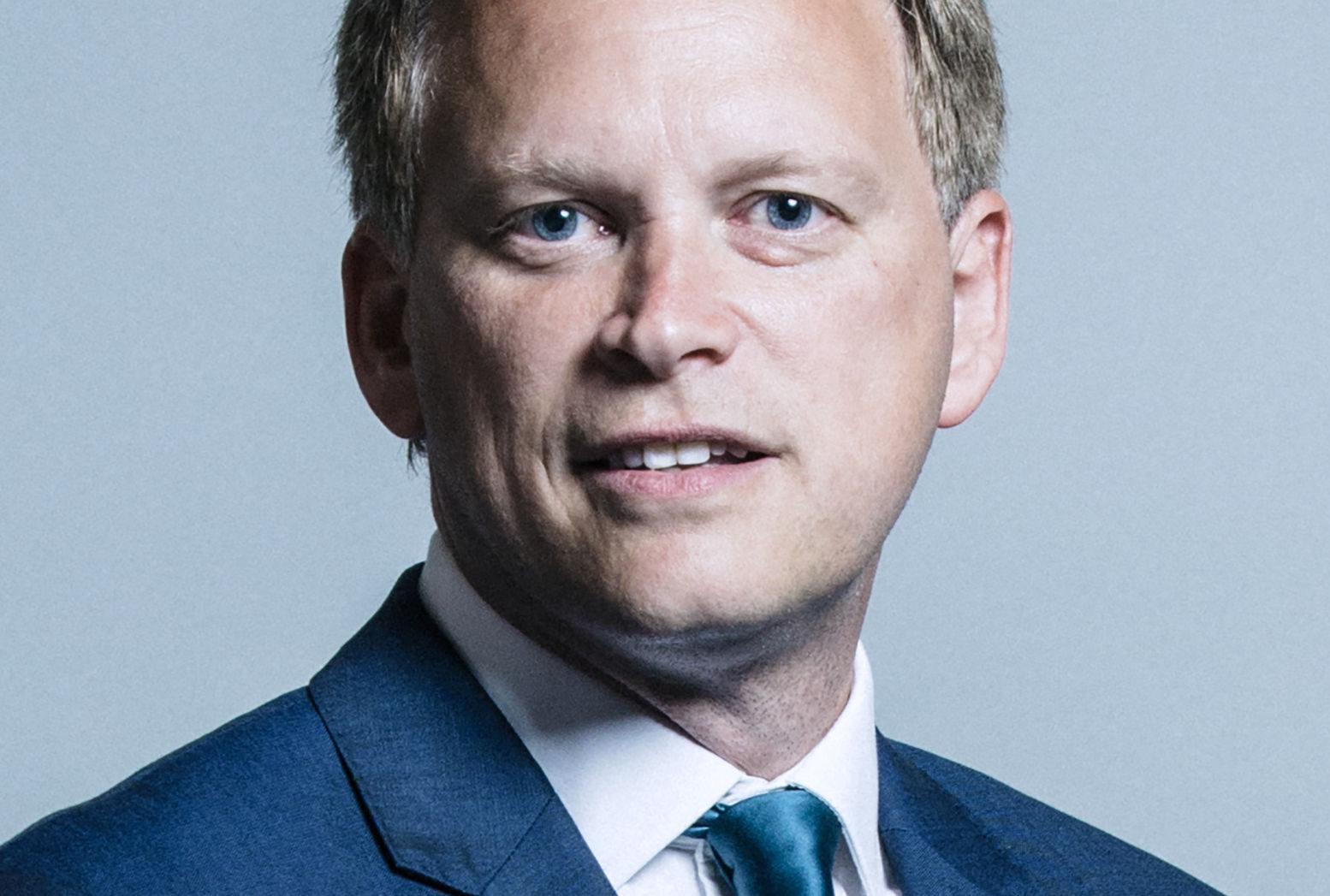 Government campaign to encourage a return to the office

Faset > Government campaign to encourage a return to the office

The Transport Minister has told a London radio station that: “Our central message is pretty straightforward: we are saying to people it is now safe to return to work.”

Grant Shapps, in an interview with LBC radio, revealed that the government will be embarking on a campaign to encourage people to return to their workplaces and that it is now safe to do so.

As the vast majority of children return to school this week and next, the emphasis is now on the UK’s workforce to return to where it worked prior to the coronavirus pandemic.

The BBC has reported that the “back to work” campaign will be promoted through regional media.

It is thought that employers will be supported with methods of reassurance for their staff, by promoting their COVID-secure measures.

The government has been gradually working to convince the workforce to start returning to their workplaces since announcing in July that employers were to be given more discretion on how they organise their workforce.

However, according to data from Centre for Cities, the average weekday city centre footfall has shown no change at since early July. In central London and Manchester, early August weekday footfall rose by just one percentage point compared to early July.

The proposed strategy does not tally with reports in the last few days that fifty of the biggest UK employers have no plans to return all staff to the office full-time in the near future.

Meanwhile, homeworking has become accepted by many

Widely-available software such as Microsoft Teams and Zoom have enabled many companies in different sectors to hold virtual meetings including staff in discussions and thereby avoiding the need for physical interaction. This strategy was applauded during the lockdown but it is one, according to the new government strategy, that should be put to one side in favour of a return to office working now that it has deemed it safe to do so.

The key issues are safety and productivity. Does one have to be compromised in favour of the other? According to Andrew Mawson, Managing Director of Advanced Workplace Associates, the government’s strategy only perpetuates the myth that if you are not in the office, you are not working.

“From the many studies published, there is a proven appetite from many office workers for greater flexibility in both place and time of work, indeed many employers have come out and told employees that they have a right to work from home forever should they so wish.”

"We've already seen the economic impact of empty offices, creating 'ghost towns' in cities, and, importantly, the negative effect that working remotely has had on productivity and staff wellbeing. So, while the future office has been a source of much speculation, there are growing indications that people want to return. In fact, in our recent survey, we found that 95 per cent of people want a physical office to return to.”

The campaign should see an increase in office building being used, which in turn will see a call for more construction, maintenance and facilities management work. FASET – Fall Arrest Safety Equipment Training – is a keen observer of the latest developments and initiatives from the government post-COVID-19.

FASET is dedicated to worker safety through training and guidance for its members. The ‘new normal’ has brought a wave of new challenges as well as opportunities in the construction and FM sectors; the consequences of COVID-19 should see an emphasis on safety and FASET exists to give specialised support to individuals and organisations.