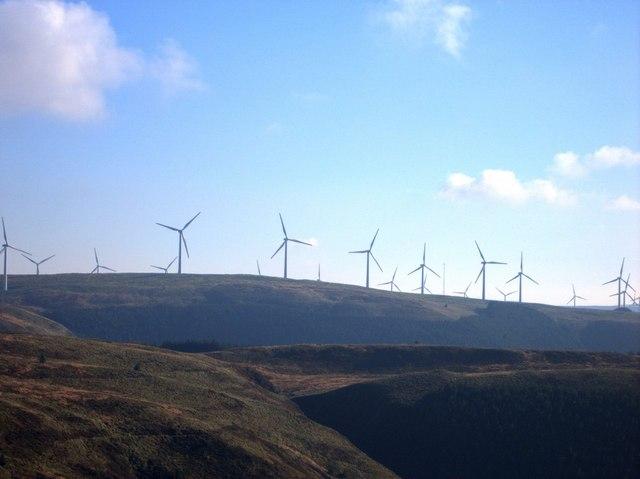 The government’s budget announcement confirmed plans for the setting up of a national infrastructure bank.

While the establishment of a national infrastructure bank (NIB) is not necessarily news as it has been trailed for quite some time, it is expected to move quickly and is targeted to be operational in its initial format by the end of spring. The bank will perform much of the role carried out by the European Investment Bank (EIB) prior to Brexit, with clear similarities to the UK’s successful Green Investment Bank experiment. This learning from its predecessors is very welcome, as is the government’s approach to the aims, funding and operation of the NIB.

Recognising the scale of the task at hand, the NIB will be developed in three phases – initially established on an ‘interim’ basis as part of HM Treasury, it will then be scaled up as its operations and strategy are fine-tuned, before being established as a statutory body, operationally independent from the government. Notably, the long term and ‘permanent’ nature of the NIB is frequently referenced. This will be important in allowing the NIB to take a long-term view of infrastructure investments and perhaps sets it apart from the Green Investment Bank, which was sold by the government to Macquarie in 2017.

The NIB will have a clear mission statement, declaring that it will “partner with the private sector and local government to increase infrastructure investment to help tackle climate change and promote economic growth across the regions and nationals of the United Kingdom”.

The NIB’s main policy objectives are to target climate change, contributing to meeting the government’s net zero targets by 2050 and to support regional and local economic growth through better connectivity, opportunities for new jobs and higher levels of productivity.

It is interesting that the NIB’s mission is, currently, restricted to economic infrastructure and not to the delivery of social infrastructure such as hospitals, schools and the like. Perhaps this addresses one of the main criticisms of the EIB - that it funded too many deals which did not require its involvement, thus squeezing out other funders in an already liquid market. Emphasising this point, the government has stipulated that the NIB should operate under the principle of ‘additionality’. This means that the NIB should be targeting its investments where either the size of the project or the nature of the technology means that the market would not support the project without intervention and the NIB support will be expected to ‘crowd in’ other investors.

FASET – Fall Arrest Safety Equipment Training – is the established trade association and training body for the temporary safety systems industry. We stay abreast of the latest developments in the construction industry, especially involving working at height, environmental and sustainability issues, Brexit and of course how the continuing COVID-19 pandemic affects industry workers.