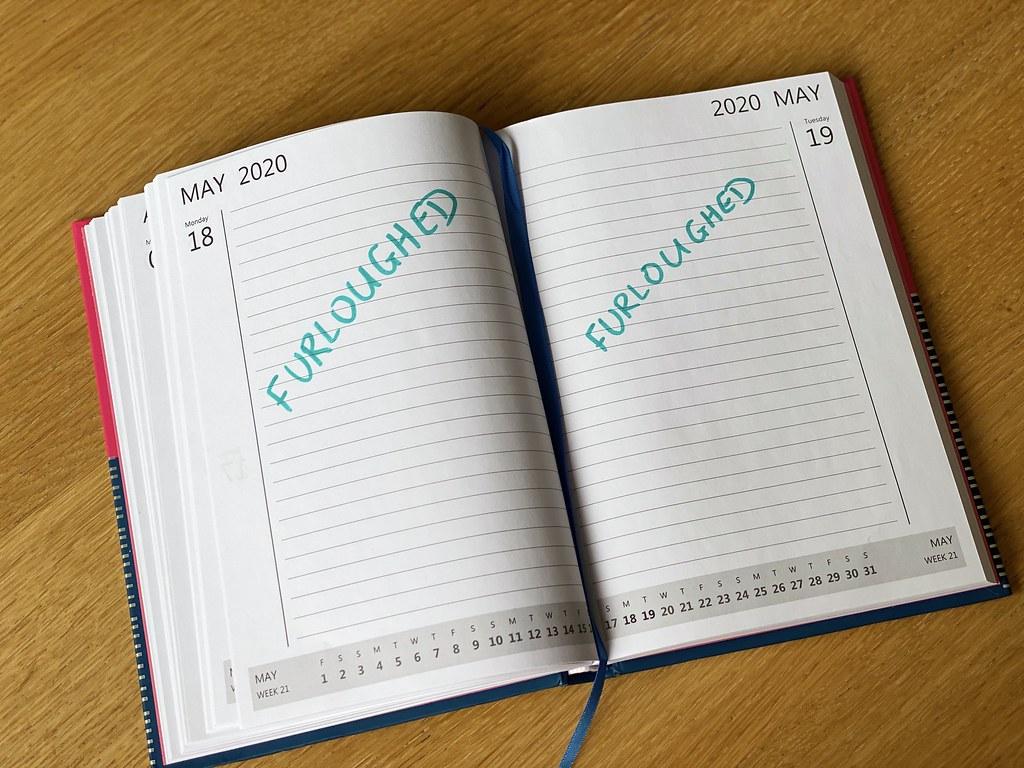 New data released by HMRC and reported in a number of publications has revealed that construction industry companies claiming through the government’s job retention scheme reached £3.2bn at the end of July.

This puts construction firms behind only the retail, accommodation and manufacturing businesses in the sectors claiming the most furlough cash.

The number of employers using the scheme as of 31 July stood at 89,500, which was 39 per cent of the 126,700 that HMRC deemed eligible to make use of it. There were 277,000 construction sector employees furloughed at the end of July. This represented just 22 per cent of the 1.2m employees who qualified for the scheme.

Revised figures from the tax body show that construction industry furloughing peaked at 721,000 on 14 April following large parts of the industry going into lockdown in the same month. As sites began to re-open, the figure fell to 403,000 by 30 June. The decrease to July's 277,000 furloughed employees is the largest proportionate decrease from the peak across all sectors, HMRC said. The energy sector decline was greater, but the industry had fewer employees furloughed to begin with.

Prime Minister Boris Johnson reiterated in parliament this week that the construction sector should continue to operate despite new rules and guidance being introduced on controlling the coronavirus second wave, including office staff being encouraged to work from home.

At its full-year results, released last week, the UK’s second largest contractor Kier revealed it furloughed 2,000 people at the height of the pandemic, a figure nearly double that of its rivals. These staff had returned to work by the end of July, the firm said.

The furlough scheme is due to end on 31st October, after which companies will be entitled to claim £1,000 for each employee brought back from the scheme who remain in employment until the end of January.

The industry as a whole could claim up to £721m through the scheme if all the furloughed staff were retained. A number of the bigger contractors have stated that they do not intend to claim the bonus.

FASET – Fall Arrest Safety Equipment Testing – has closely followed the situation surrounding the coronavirus pandemic and the consequences for construction industry workers. The virus obviously has direct implications on the health and safety of workers in the construction sector, as well as every other sector.

However, the slowdown in production, the furloughing of staff as well as the unfortunate laying off of other workers has perhaps been equally hazardous to the industry.

FASET has long been a foundation in supporting its members in the construction and FM sectors with expert quality guidance, dedicated training and exclusive membership benefit schemes. The intention is always to promote a safer way of working and we will continue to support the industry through this most challenging time.

Image: shared with thanks from www.microbizmag.co.uk/furlough-scheme-statistics-2020/