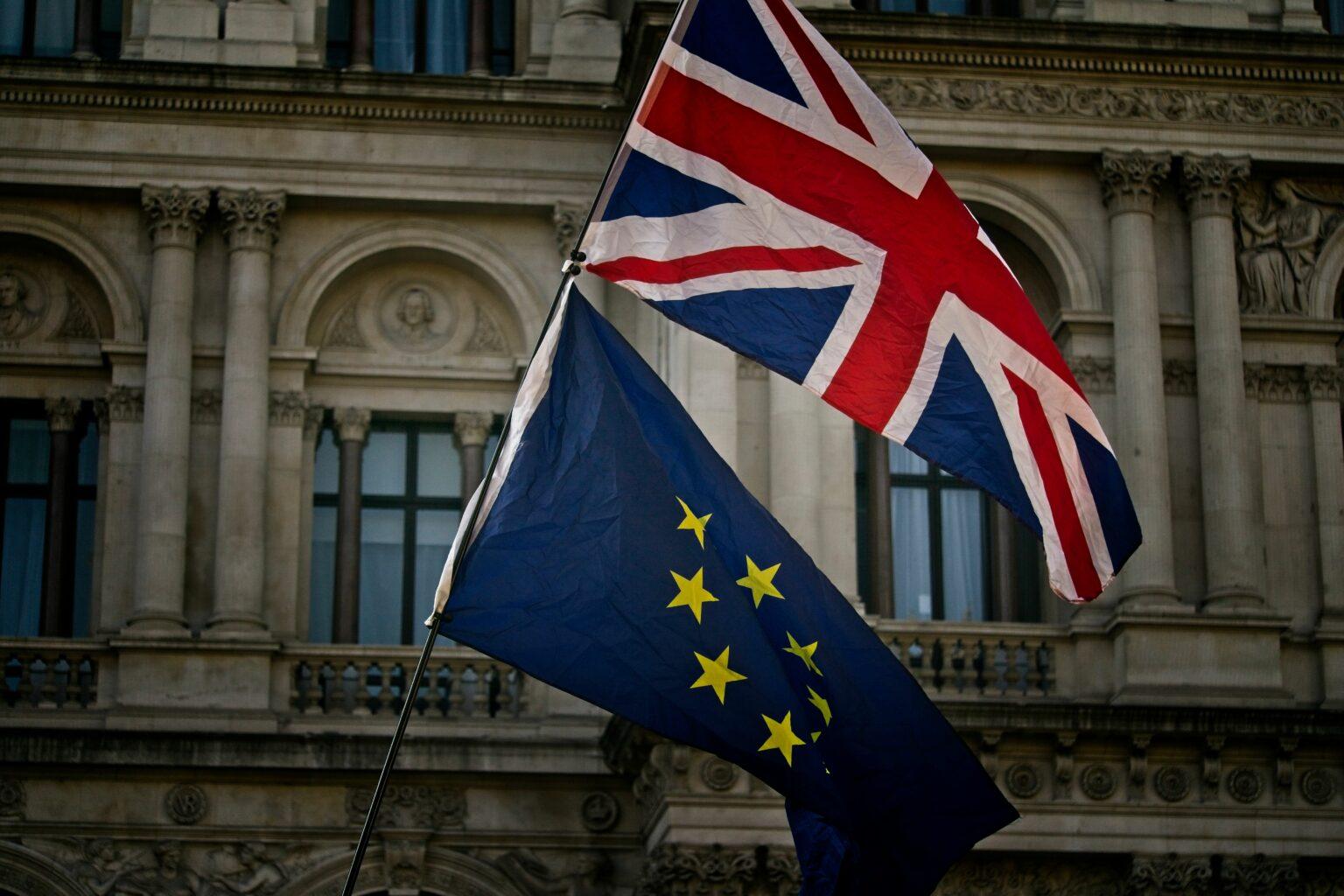 FASET – Fall Arrest Safety Equipment Training – has keenly followed developments regarding both the coronavirus pandemic and how it impacts the construction sector, as well as Brexit and how decisions from the negotiating table will affect construction now and in the future.

As yesterday’s high-stakes deadline was extended and negotiations moved into “extra extra time”, construction firms have expressions their anger at the continued uncertainty around whether or not a Brexit deal will be reached. The UK and EU announced they will extend talks indefinitely, which means up to midnight on 31st December.

The continued uncertainty leaves the industry in a nightmare scenario as it struggles blindfolded to plan for the impending divorce from Europe. One contractor, who asked not to be named, said: “It’s a disgrace to leave industry in the dark like this with just a few working days of the year left.”

Contractors have begun bracing themselves for inevitable delays to materials coming to sites from Europe – even if the UK reaches an 11th-hour trade deal with the EU.

Firms are warning that jobs face getting bogged down from next month as stretched supply chains see stock held up at crowded ports.

Meanwhile others have repeated warnings that a no-deal Brexit will see some materials hit with double-digit import taxes.

Bathroom products are one area particularly at risk from large-scale price hikes, while the shock of no deal is set to delay the spending plans of private clients – already disrupted by the covid-19 pandemic – further into the new year.

Noble Francis, the Construction Products Association’s economics director, said that some areas of the market, such as housing and refurbishment, where activity is above pre-covid levels, have created demand for some imported materials that exceed supply.

He said: “Delays at ports due to covid-19 safety measures are currently exacerbating these issues.

“A no-deal situation would make these delays a major issue in January, but even with a deal with the EU the added bureaucracy due to additional certifications and more admin is likely to extend delays and raise costs for these products that are already in short supply.”

The UK’s transition period from the EU formally ends on 31 December.