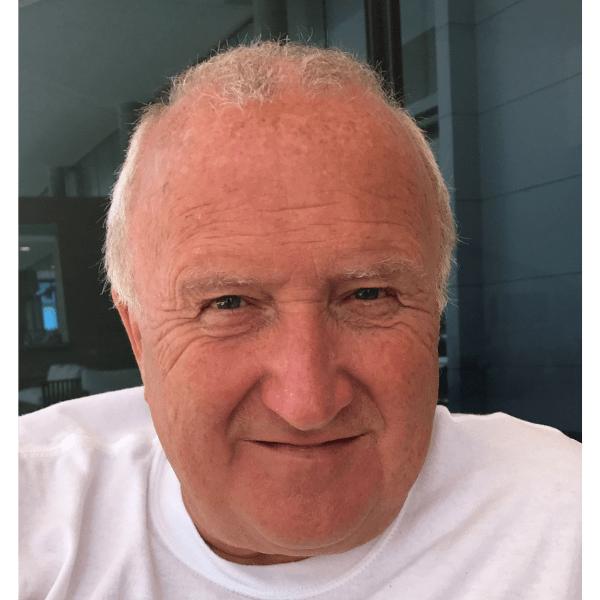 A life shattered by a fall from height

Faset > A life shattered by a fall from height

FASET – Fall Arrest Safety Equipment Testing – exists to offer a foundation of support for its members with expert guidance, dedicated working at height training and exclusive membership benefit schemes for all, with the intention of promoting a safer way of working.

Our aim is to reduce and ultimately eliminate accidents that result from working at height. We work with other partners, whose support is vital in achieving our aims, including Build UK, the Access Industry Forum (AIF) and the No Falls Foundation (NFF) – to name a few.

The NFF is the first and only UK-based charity devoted exclusively to the work at height sector. Last week, they published the story of Malcolm Bowers, who suffered a devastating fall from height during his work as a window cleaner. We are sharing the story to highlight how easily accidents can happen when precautions aren’t taken before commencing work.

It was a bright, dry Winter’s day in February 1970 when just-married, self-employed window cleaner Malcolm Bowers, then 21, fell 4.5 metres from a ladder fracturing both heel bones and his left leg. As a result, 50 years later, he still suffers from frequent pain in his ankles, knees and hips.

Malcolm takes up the story: “My round was based in Allerton, Bradford, and included a public house which literally became my downfall. I was cleaning the upstairs windows when I made a serious mistake.

“The pub was on the roadside with a wide, sloping pavement and I was using wedges to level the ladder. I then made the grave error of leaning sideways and overreaching, causing the ladder to spin on its one stable stile, throwing me off sideways. I landed in an upright position collapsing to the ground on impact. Fortunately a doctor was passing by who attended to me and rang for an ambulance.

“I live with the consequences of the fall to this day some 50 years on. 20 years after the accident I started to experience pain in my hips and knees which, upon examination, showed that the problem was caused by my original heel and ankle injuries. For many years now I have worn corrective shoes with special insoles to correct my leg, knee and hip geometry. Even so, I still have very limited ankle movement and it is still difficult and painful to walk on unlevel or uneven ground.

“I never went back to my old job and after a total of eight months off work – and some very tough times financially – I took a job as a scaffold and access sales representative, going on to jointly form Access Rental Ltd in 1978, AFI in 1998 and Lifterz in 2006.

For advice and guidance on the safe use of ladders and stepladders visit the Ladder Association.