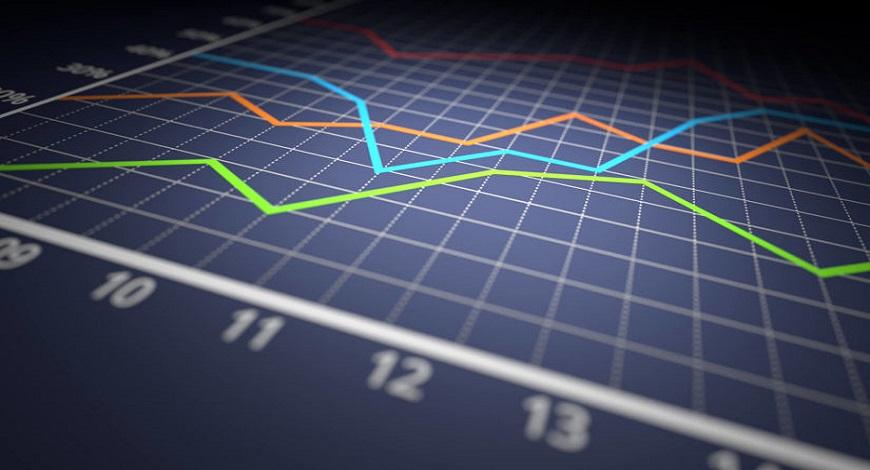 The UK is reportedly on track for a record economic resurgence during the third quarter of the year, with the construction industry continuing to enjoy an impressive period of growth.

City of London economists have predicted a 14.3% rise in GDP for Q3. The Construction Purchasing Managers’ Index has also risen to 58.1 – slightly above what economists had predicted – compared with a record low of just 8.2 in April. They are both very promising for the construction and FM sectors.

Although building activity shrunk by around 70% during lockdown, new figures show the industry grew at the fastest rate in almost five years during July (Rightmove House Price Index). House prices have also risen again during August with £37 billion in property sales agreed during July, the busiest month for house buying in more than 10 years.

The decision by chancellor rishi Sunak to scrap stamp duty on homes valued below £500,000 has been instrumental in getting the industry moving again. Favourable loan terms for smaller businesses have also been important in helping them to pursue planned developments.

Properties have long been a preferred investment for British people and there’s a great appetite both among builders and the general public for a resurgence in house building. First-time buyers especially can get great mortgage terms with no stamp duty – which means they can in turn spend more on their furniture and fittings.

Further restriction could be coming as a result of Brexit, particularly regarding foreign labour coming into the country; this provides an opportunity for people who may have lost their jobs back in March to be rehired. Brexit, while not universally welcomed, could see a move back to home-grown production. While it is often more expensive than the equivalent product or service from abroad, a British label is often a sign of quality.

As the construction industry’s not-for-profit organisation that promotes safety amongst workers, FASET exists to give its support individuals and organisations.