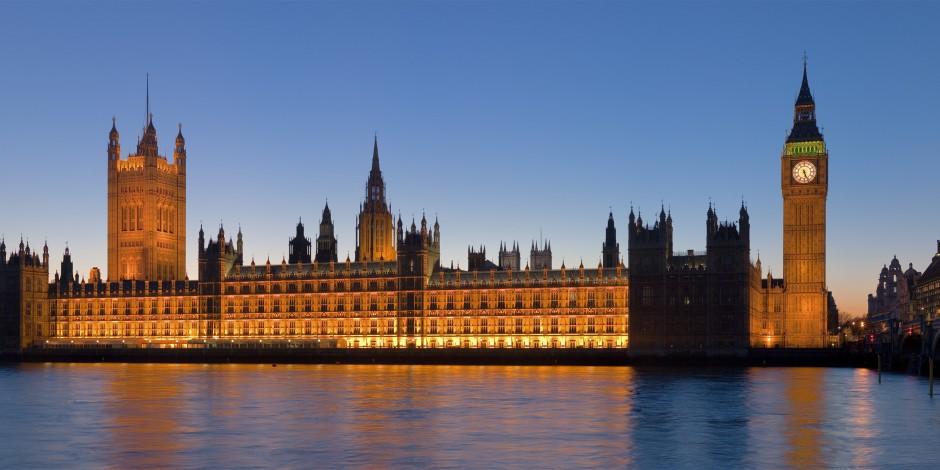 “The biggest challenge to building safety for 40 years”

Faset > “The biggest challenge to building safety for 40 years”

The government has finished drafting the Building Safety Bill, which it describes as containing the biggest changes to building safety for 40 years.

The draft bill brings in new regulations in the wake of the 2017 Grenfell Tower fire and subsequent report into systemic failings by Dame Judith Hackitt.

If and when the bill is enacted, people living in high rise buildings will be empowered to challenge inaction from their building owner and have better access to safety information about their building. They will also have access to a complaints process.

The draft bill will also give the government new powers to regulate construction materials and products.

High-rise remains defined as 18 metres or six storeys, but – as with any aspect of the bill –this is open to debate and amendment during the passage of the legislation through parliament.

FASET (Fall Arrest Safety Equipment Training) is the established trade association and training body for the safety net rigging and temporary safety systems industry. The organisation is extremely interested in the draft bill and, if and when it is enacted, in the improvements it will bring to building and resident safety in high buildings.

The Grenfell tragedy highlighted the risks associated with cladding currently installed on many tower buildings throughout the country. There are still a great many that fall below the new safety threshold and, therefore, there is much work still to be done.

The Building Safety Regulator, already being set up within the Health & Safety Executive (HSE), will be able hold building owners to account. The regulator will have three main functions: to oversee the safety and standard of all buildings; directly assure the safety of higher-risk buildings; and improve the competence of people responsible for managing and overseeing building work. The government is providing an extra £16.4m for the HSE this year to recruit staff and set up the regulator.

The new rules, as set out in the bill, will apply when buildings are designed, constructed and then later occupied. At each of these three stages, it will be clear who is responsible for managing the potential risks and what is required to move to the next stage – creating what has become known as the ‘golden thread’ of information about the building to be gathered over its lifetime.

When residents move into a building that falls under the new set of rules, it will need to be registered with the Building Safety Regulator and apply for a Building Assurance Certificate. The accountable person will then need to conduct and maintain a safety case risk assessment for the building and appoint a building safety manager to oversee it day to day.

Housing secretary Robert Jenrick said: “I remain committed to making sure we get this right, which is why I will be publishing the draft bill for scrutiny and improvement before it is introduced in parliament. I am also calling on the industry to actively prepare for these changes now. It is vital that the sector moves in step with us, to provide confidence and reassurance to residents that their safety is firmly at the heart of everything we do.”

Dame Judith Hackitt, who wrote the Independent Review of Building Regulations and Fire Safety that informed the legislation, gave the bill her seal of approval. “I welcome this draft bill as an important milestone in delivering the fundamental reform this industry needs to make residents and buildings safer. It meets the ambitions and recommendations set out in my review,” she said. “And industry must be in no doubt that it is not enough to wait for the Bill to become law before they implement changes; we expect them to start taking action now.”