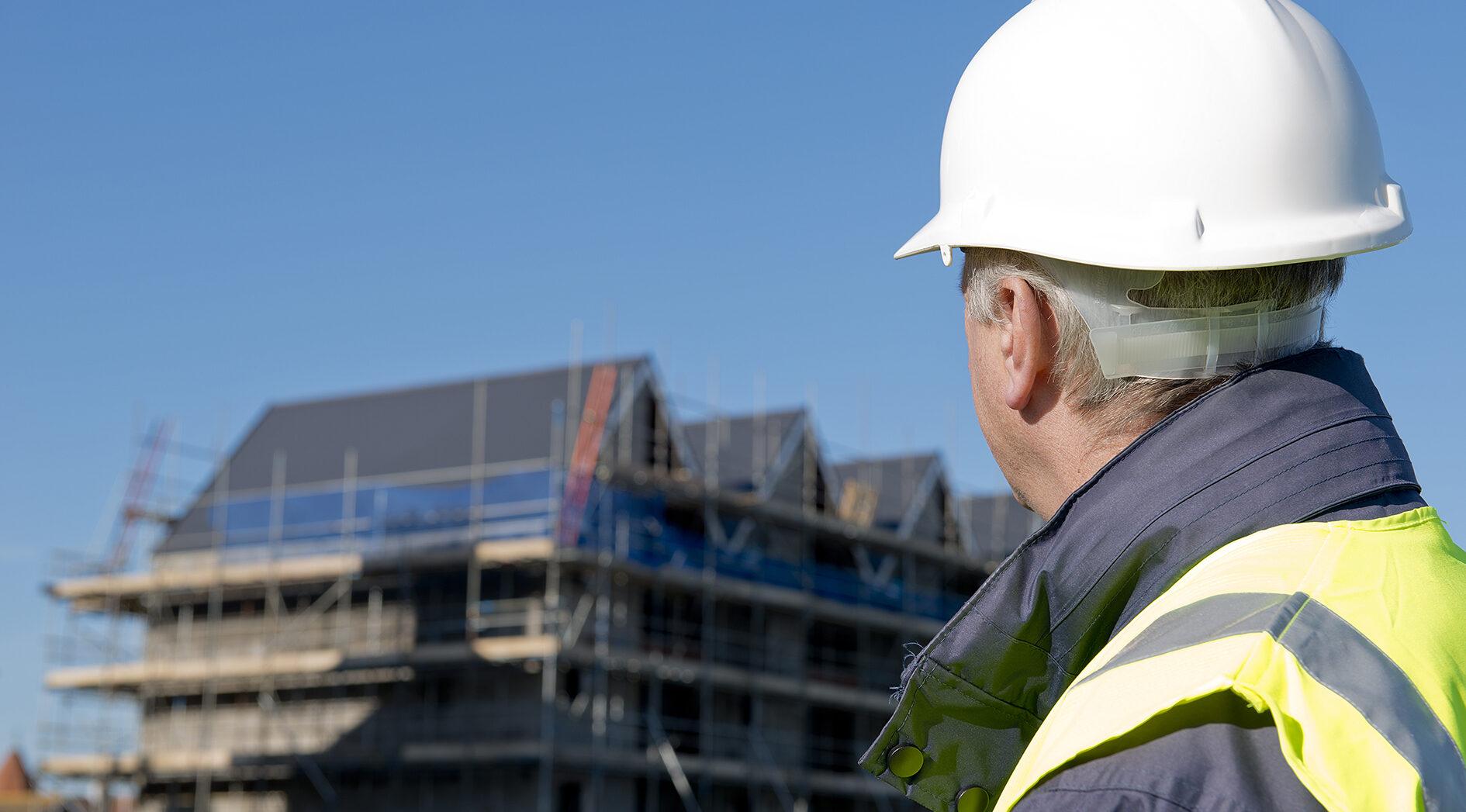 As the trade association and training body for the safety netting and temporary safety systems industry, FASET aims to keep right up to date with the latest news from around the construction industry. We are pleased to share the following from the No Falls Foundation, written by Dr Tim Marsh who was one of the team leaders of the original UK research into behavioural safety (in construction) in the early 1990s.

Two illustrations as to just how important the issue is. First, almost everyone in safety knows that Piper Alpha claimed the lives of 167 men but fewer know that, over the years more off-shore workers have been killed in falls than in all the process safety issues combined. (There are lots of stairs and they are often wet).  Second, statistically, gravity is just about the most dangerous thing on the planet. (It’s very difficult to name a famous person who has made the papers for having a serious accident where the expression ‘fall’ doesn’t feature. Think Christopher Reeve, Rick Mayall, Rod Hull…)

I talked to an HSE inspector who’d been asked to look into a fatal fall at a nightclub. The man was drunk but also truculent and they wanted his view on how likely a fall was. They were concerned that an annoyed bouncer might have pushed the man down the stairs. What he found was that the stairs were badly lit, steep, slippery even before slopped beer, had steps of differing sizes promoting the odd ‘air’ step and the handrails were so small as to be merely decorative. ‘In truth I’m surprised this is the first serious fall’ was his verdict … and of course it wasn’t at all. Indeed, there had been another fatal fall just the year before though his “entirely accidental’ one seen by others.

In short, getting the basics right is always step one and in this example the club were about as far from a ‘culture of care’ for their customers as it’s possible to get.

The learning points in the above case study are self-evident but often they’re more subtle. A job organised so that items have to be carried up and down stairs. Harnesses that are difficult to use or long reported leaks that make surfaces slippery. In my book ‘A Definitive Guide to Behavioural Safety’ I make the case that at its best BBS encompasses the essence of Carol Dweck’s famous learning mind-set. What can / does go wrong? Why? What do we need to do about it?

Is, in essence, all about communicating clearly, coaching not telling, praising not criticising and knowing that we’re all leading by example all the time whether we want to be or not – so we may as well do it well. Impactful signs reminding people to “hold the handrail” don’t hurt but they help far less than making the handrail easy to hold. ‘Catching a person doing something safe’ and praising them is proven to be about 10 to 20 times as effective at promoting behaviour change as criticising them. However, I’d argue, neither is as effective as the senior management always holding the handrail on the stairs or the foreman always clipping on. It also makes any censure fairer and nothing undermines trust faster than a perception of unfairness. (Trust is perhaps the key metric for an organisations empowerment level).

Finally, good coaching is about treating people like adults and using data to illustrate a point. So, for example, you could say to someone on an off-shore rig. “Did you know that the chance of falling if you’re not holding the handrail is about 100,000 to 1 so if you’re lucky you can work an entire career never holding the handrail and never falling … but … these stairs on this platform are used about a million times a year so if none of us hold the handrail we’ll have about 10 accidents a year give or take, if 90% hold the handrails then an accident once a year give or take … but if 99% hold the handrail then we’ll only have one incident every ten years or so … and whilst we’re talking did you know that more people have been killed in falls off shore than in all the process safety accidents combined? …’

In short, the most effective cultural and behavioural techniques and principles apply as much to trips and falls as to any other safety issue. Indeed, with gravity just about the number one accident risk factor there is … arguably even more so!

Dr Tim Marsh is considered a world authority on the subject of behavioural safety, safety leadership and organisational culture, was awarded a “President’s Commendation” in 2008 by the International Institute of Risk and Safety Management and was selected to be their first ever ‘Specialist Fellow’ in 2010. He was made visiting Professor at Plymouth University in 2015.