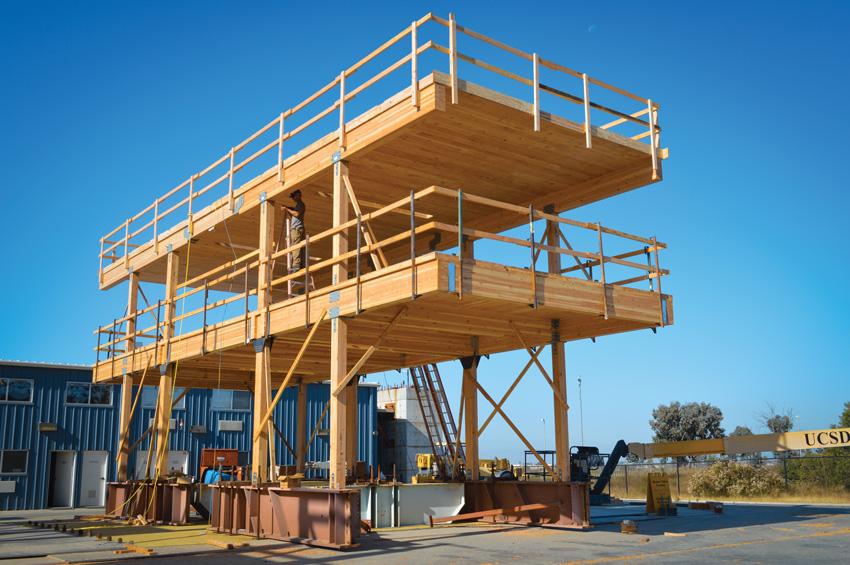 FASET – Fall Arrest Safety Equipment Training – is the established trade association and training body for the safety netting and temporary safety systems industry. FASET has long been a foundation in supporting its members with expert quality guidance, dedicated working at height training and exclusive membership benefit schemes all with the intention of promoting a safer way of working.

As well as working to secure safety in the at-height sector, we are also keen to see all initiatives that will help the construction industry become carbon neutral. We are pleased to share the content from a story published on pfmonthenet.co.uk.

Detailed advice for the UK government is included within the Sixth Carbon Budget, which has just been published by the Committee on Climate Change (CCC).

It includes three new reports and includes key recommendations, including the level of greenhouse gas emission targets for the UK between 2033 and 2037, and is supported by comprehensive data and sector-by-sector summaries.

The launch is also the prelude to a number of supporting events organised by the CCC, the first of which will take place next week, and will be followed by more in January.

Its events in the New Year will be within the CCC’s Path to Net Zero series, further explaining its advice on how to achieve the net zero carbon pledge the government has signed up to achieve by 2050.

The full version of the CCC Sixth Carbon Budget can be seen here.

Favourable response has been received by the publication of the report, including the UK and Ireland Fuel Distributors Association (UKIFDA), which stated that the recommendations would allow its members “to play a part in achieving the net-zero aims”.

The UKIFDA further stated the importance of the government recognising “the role liquid biofuels can play in decarbonising both heat and transport” and encouraging more conversations about bio-kerosene being used more widely.

It also commented on the CCC recommendations for use of hybrid heating systems in off-grid properties, additionally stating that liquid biofuel should be considered as an alternative to biomass.

The BBC also reported on the CCC report and focused on its recommendations that the UK can reduce its emissions by 78% by 2035 for a cost of less than 1% of national wealth.

This would bring its carbon reduction timetable forward by 15 years and would be completed by using recently-emerged technologies to make this an easier and cheaper transition than was previously thought.

Comment from Professor Euan Nisbet of Royal Holloway, University of London, was included in the BBC news item, describing the report as “massively important” in mapping out a new British economy with numerous benefits.

“This shows it can be done. It can be afforded. This is world-leading, and it’ll persuade other countries also to follow the path,” said Professor Nisbet.