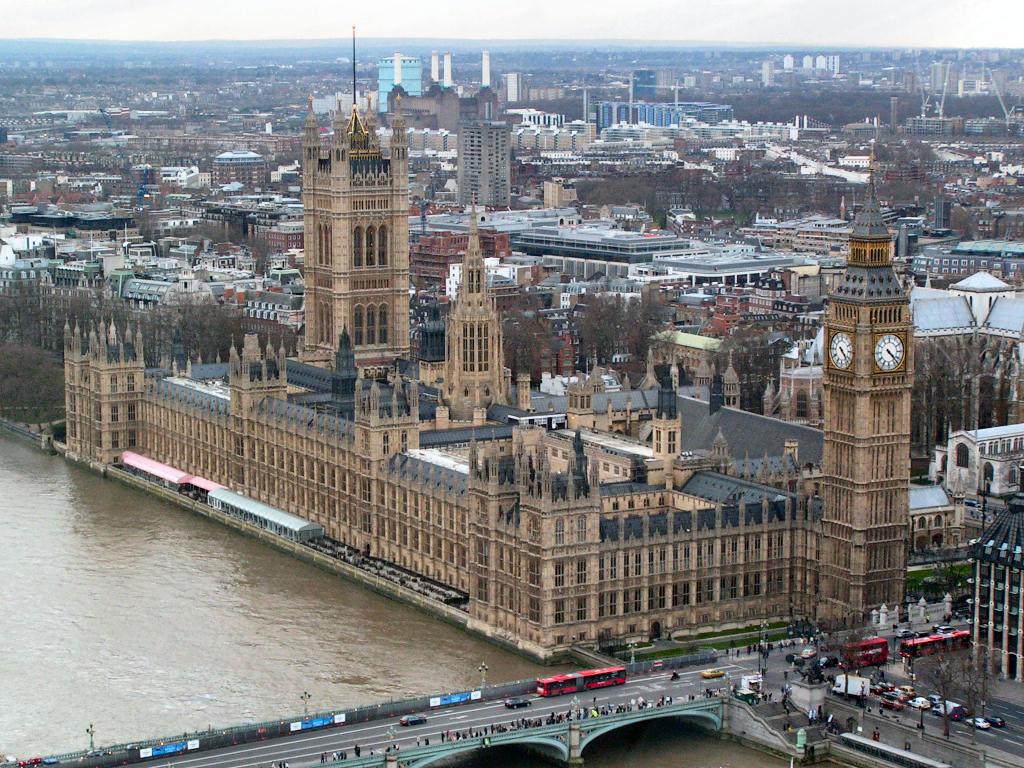 Introduction of the Building Safety Bill

The Building Safety Bill was introduced to Parliament yesterday by the Ministry of Housing, Communities and Local Government (MHCLG).

The Building Safety Bill will implement recommendations made in Dame Judith Hackitt’s ‘Building a Safer Future’ report, which highlighted a need for significant cultural and regulatory change. The Bill also paves the way for the official formation of an independent Building Safety Regulator (BSR).

Alongside the introduction of the Building Safety Bill, some draft statutory instruments on scope, duty holders and competence – as well as transitional provisions – have been published. Further details including factsheets can be found here and in the MHCLG press release on GOV.UK.

The Bill will define the scope of the new regulatory regime and includes:

It is imperative that all parts of the industry make themselves aware of the changes to begin to understand and implement these during the design, construction, maintenance and refurbishment of all buildings going forward, not only high rise residential buildings. Only then will we see the cultural change that is needed in the industry.

The Construction Leadership Council (CLC) has issued a press release stating that in the coming months, through the Building Safety Workstream, they will be actively engaging with industry to promote awareness and understanding of the new regulatory regime, industry-led initiatives and core principles. The whole supply chain must engage now and play their part to improve.